let our family take care of your family

With Cody Appliance Repair, you will receive quality, certified service every time―you can count on it. Rest assured that your appliances will be serviced by a factory trained and certified technician who has passed an extensive pre-employment drug and background screening. For fast and reliable appliance repair Kuna services, please call us today, or schedule service online.

We’ll get you up and running in no time! Our technicians undergo continuous training to ensure that we are current on all industry trends. Plus, we use the most cutting-edge technology to ensure that your appliance is repaired efficiently and quickly.

Many great places have been borne of coincidence and ingenuity; Kuna, Idaho is one of them. Before it became a recognized city, the Kuna area was just the end of a railroad track that passed through Boise (Kuna is believed to mean “end of the line”). Entrepreneurial farmers thought to take advantage of the sparingly-used stopping point and began cultivating the land around it, and, in short time, a city was born.

Kuna considers itself the gateway city of the Western Heritage Historic Byway, which highlights many of the landmarks in Ada County. South of Kuna rests the Kuna Cave, an inconspicuous hole in the ground that leads to a cavern formed by lava. Though a bit claustrophobic, it’s a popular site for amateur spelunkers. Celebration Park, the only archeological park in all of Idaho, offers visitors a chance to view ancient petroglyphs left by America’s earliest settlers. Swan Falls Dam is a relic from the mining era, historically used to provide power for their operations, but now a scenic hiking path for tourists.

Much of the Historic Byway lies within the Snake River Birds of Prey National Conservation Area, which protects the many different kinds of raptors that call Idaho their home. The preserve draws tens of thousands of tourists every year to Kuna for the Snake River Birds of Prey Festival. During the festival, experienced birdwatchers give tours and share information about the local wildlife, while a number of other fun activities are used to promote awareness including movie nights and floating trips along Snake River. With so many unique sights, Kuna is favored spot for tourists visiting the Boise area. 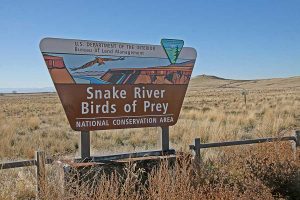 The natural beauty of the land and Kuna’s emphasis on community has turned it into one of the fastest-growing cities in the US. Between 2000 and 2010 its population has almost tripled, and the county now ranks third in the nation for relocating retirees. With a simultaneous increase in both population and citizens with the resources to invest in their community, Kuna is ripe for an explosive increase quality of life to top the high standard it has already set. 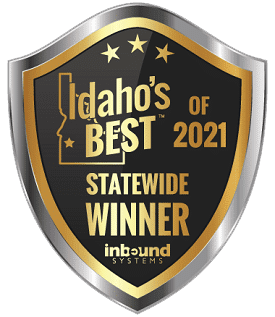 We’ll take care of the warranty process for you! ― Fast. Easy. Simple.

If you need appliance repair in Kuna, call us first! You don’t have time to sit on hold with the manufacturer or navigate your way through all the red tape. That’s what we’re here to do! Call us today at (208) 938-1066 and we’d be more than happy to answer any questions or concerns you may have. We provide warranty work for major brands, including: